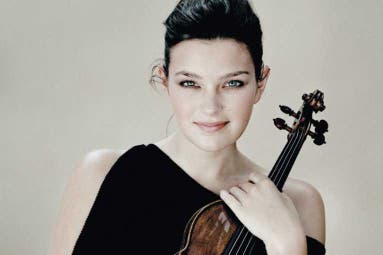 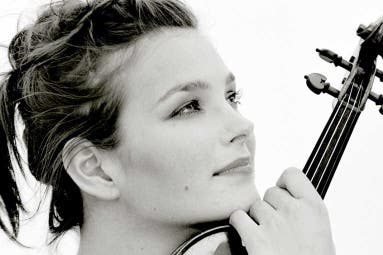 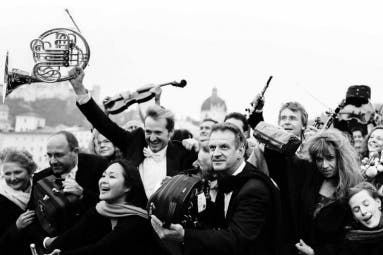 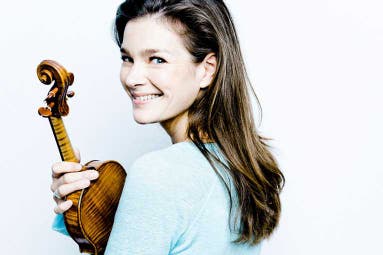 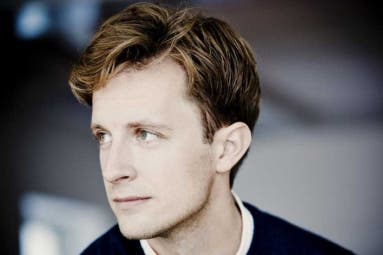 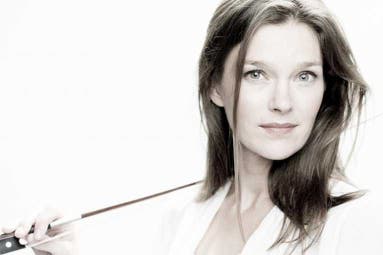 The concert by the famed chamber orchestra Camerata Salzburg with the conductor Daniel Blendulf offers an unusual dramaturgical combination of the Romanticism of Antonín Dvořák with the 20th-century musical language of Leonard Bernstein, as we celebrate the 100th anniversary of his birth this year. One of today’s most sought-after soloists, the Dutch violinist Janine Jansen will give a virtuosic performance on her Stradivarius.