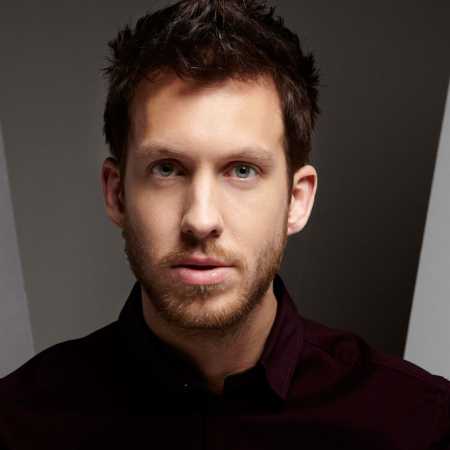 Calvin Harris is a Scottish singer-songwriter, record producer, and DJ. His debut album I Created Disco of 2007, with successful singles such as Acceptable in the 80s and The Girls, was awarded a gold plaque. He has written and produced recordings for several well-known artists. In 2007, he produced Kylie Minogue’s hit In My Arms, ​​and in 2009, he produced English rapper Dizzee Rascal’s single Dance wiv Me. His second album, Ready for the Weekend, released on August 17, 2009 and climbed to the top of the UK Albums Chart. It contains the singles I’m Not Alone, Ready for the Weekend, Flashback, and You Used to Hold Me, which was released in 2010.