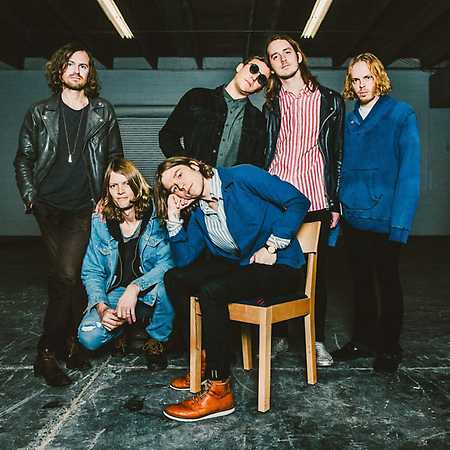 About Cage The Elephant