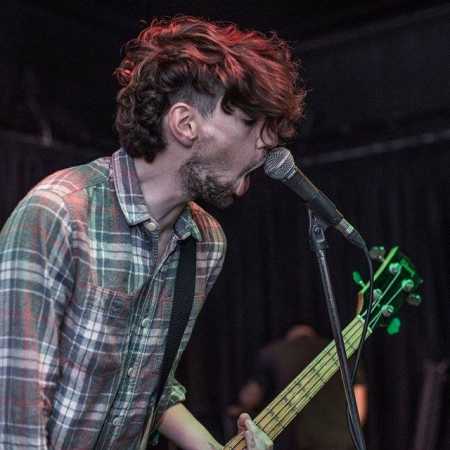 4:11 0 ×
Cady  I Hope You Get To Enjoy Half An Hour In Heaven Before The Devil Knows You're There

Cady are an emo band from London. The sextet consisting of Dom Rip, Loz, Tom, Ben, Chris RIP and Polly was founded in 2013. In 2016 they released their first EP Isle of Flowers. Two years later followed a split with Majorel, Agak and Coma Regalia. Their style resembles well-known emo-violence bands like Orchid (USA).

Kitty in a Casket