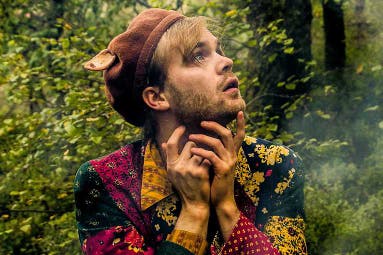 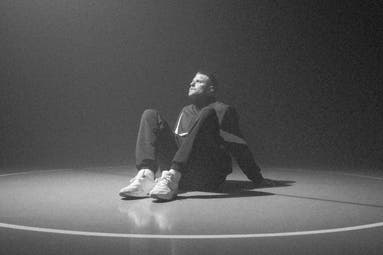 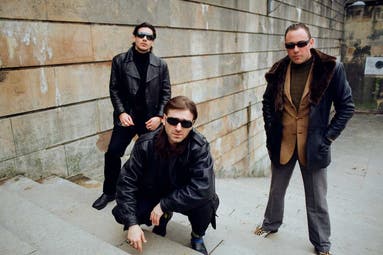 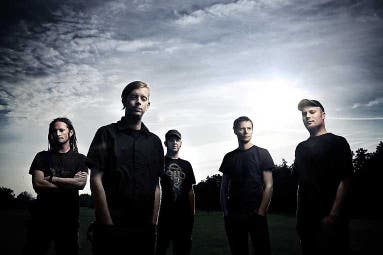 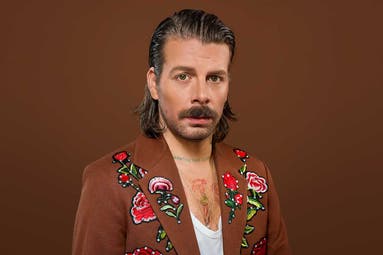 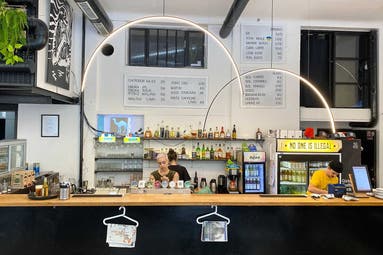 A club, café-bar, a space for parties, concerts, theatre and exhibitions. Multicultural space in Brno.

The HaDivadlo theatre group performed hundreds of productions here beginning in 1991 and was later replaced by Divadlo v 7 a půl (the Theatre at 7:30). The Cabinet of Muses was then closed for a long time, only serving as rehearsal space for students of the Theatre Faculty of Janáčkova akademie múzických umění (the Janáček Academy of Music and Performing Arts) for a short time, until it was reopened to the public in 2012.

The venue formerly served solely for theatre productions, but now offers a wide range of artistic genres, views, and activities. Visitors flock there for musical concerts and film screenings as well as theatre performances while enjoying a cup of coffee, alcoholic and soft drinks, or vegan delicacies from Die Küche in the local café. The club’s programming focuses mainly on alternative arts scenes. The list of musical artists who have performed there include foreign performers such as Markus Popp, who has collaborated with Björk, and Young Fathers (who contributed to the soundtrack for T2 Trainspotting). Famous Czech artists Petr Váša, Midi Lidi, and others have frequently performed here, too. 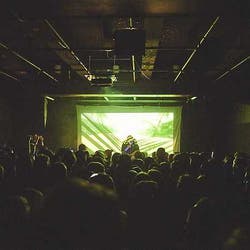 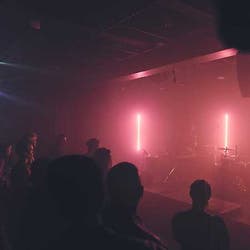 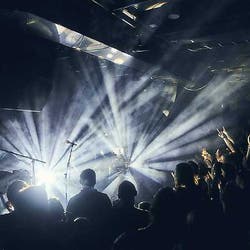 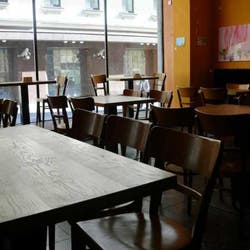 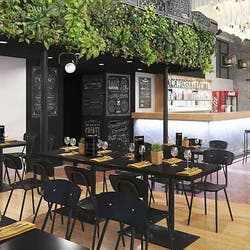 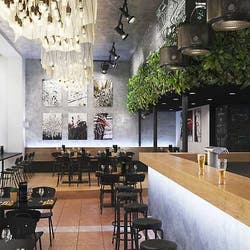