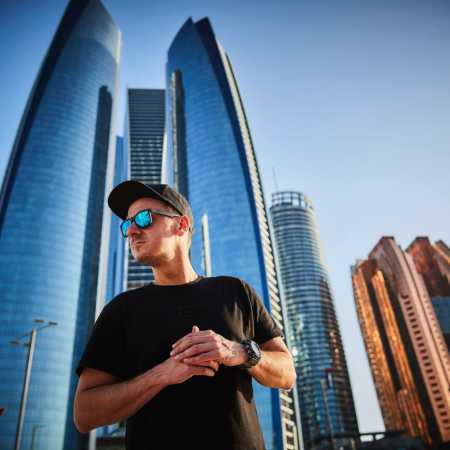 C-BooL is one of the most characteristic producers of the Polish club scene. His debut single “Would you feel it” successfully mixed up on the home charts! As a DJ, she works not only in Poland, but also in Germany, Austria, Great Britain and the United States. The hits produced by him include “Never Go Away” and “Magic Symphony”, thanks to which he was nominated for the Eska Music Awards 2017 in the “DJ / Producer” category.