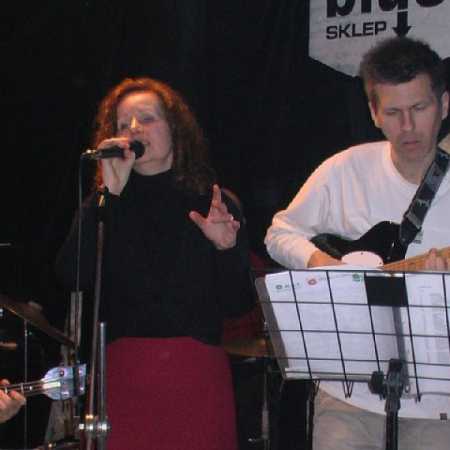 In the 70 years there was a direct predecessor of today’s by-pass Jazz Band, the band was ZK business kits, forests, gardens of Prague, initially composed of amateur musicians. At the end of 80 years the band played in Prague Metroprojekt already a by-pass and band joined her singer Jaroslav Stand. In 90 years the band became independent, has built up its own testing and gradually since 2003, the band members became professional musicians from Vaclav Novak Jičín on trumpet and flugelhorn, guitarist Mark Šmaus (Bluesberry) and renowned singer Lenka Nick (Stream Side Band), so band now has six musicians and two singers. – Translated by Automatic service