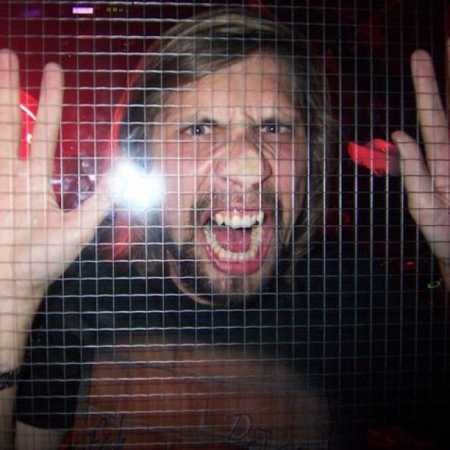 Pedro Winter aka Busy P, one of the most prominent faces new wave of Parisian electro house. The scene moves since 1995, when he started as a party promoter at the club David Guetta Palais. It was there that he met with the icons of French electro, Daft Punk, who just a few months later began to make a manager and remained in that capacity until 2008, an incredible 12 years.

Although he went into it without the slightest experience, soon earned a reputation for uncompromising negotiator, which has led to interest in other names as Cassius and Jacques Lu Cont. Menežovat many artists at one time but not in his power. Instead, the issue is decided. And then, specifically in 2002, began the history of one of the most prestigious electronic labels today, Ed Banger Records label, which issued including Justice, Mr. Oizo and Cassius.