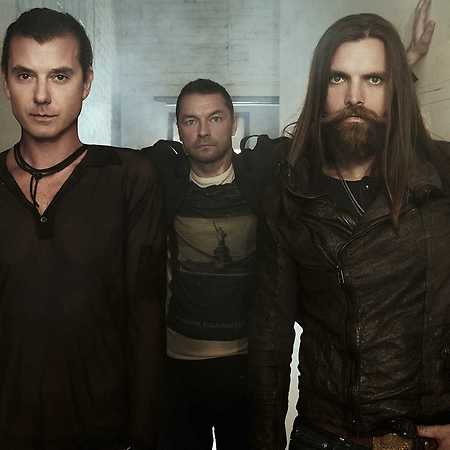 Bush  Flowers On A Grave

Bush is a British formation founded by Gavin Rossdale and Nigel Pullsford in 1992. The band’s name comes from the district of London where the musicians lived – Shepherd’s Bush. The band debuted with the album Sixteen Stone, which is considered to be one of the first post-grunge albums. The material was a great success in the USA – it was sold with 7 million copies and reached fourth place in the US Billboard 200, and the songs Comedown and Glycerine were placed at the top of the US Billboard Modern Rock Tracks list. The band was inactive between 2001 and 2008, but returned to touring in 2009, which they sealed with the album The Sea of Memories.