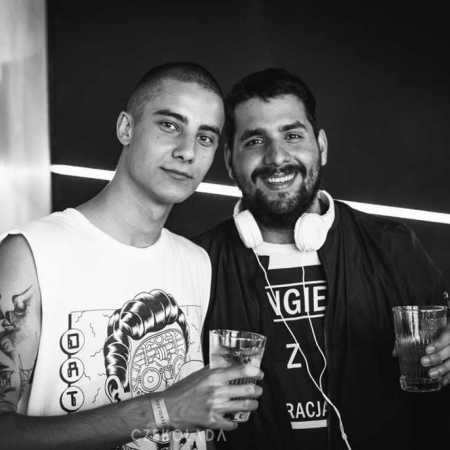 The new collective Set-up Burnin' Beats on the offensive! Adam Boguta and Jim Kruczkowski assault earn clubs throughout the country. Although at first I did not feel to each other sympathy today are friends and spend a lot of time together.

Adam Boguta is one of the participants in the fourth edition of Top Model. Although that was knocked out of the program early, he managed to get a huge audience sympathy and popularity. Did not have an easy childhood, however, did not give up and not only that, it also refers to success, infects the giant people around the optimism and positive energy. As he says about you-everything he does, it gets to 100%. And doing a really lot. Despite that now absorbs it mostly music, it always does with modeling. Adam is also a journalist in radio Four.