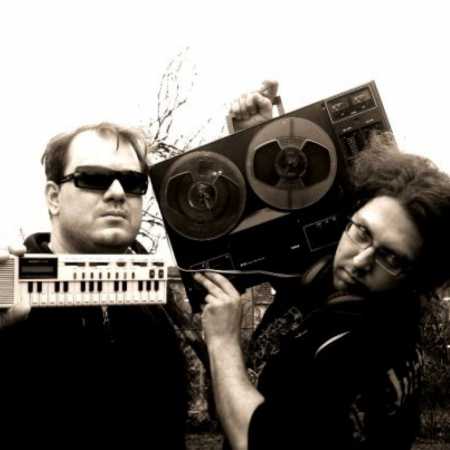 Bullerbyne is a musical group from Brno, founded in 1994. It is one of the first electronic musical groups of the 90. years in the Czech Republic.

Originally originated from elektroindustriálni formation of the Neue Sprache, which consisted of Luboš Marek P Mikula, and Petr Vanek. In a short time became a popular group and performed after all the major clubs in the Czech Republic. After the departure of Peter Vaněk, the remaining members of the band began to compose more ambient and elektroničtější music and was founded by Bullerbyne. – Translated by Automatic service