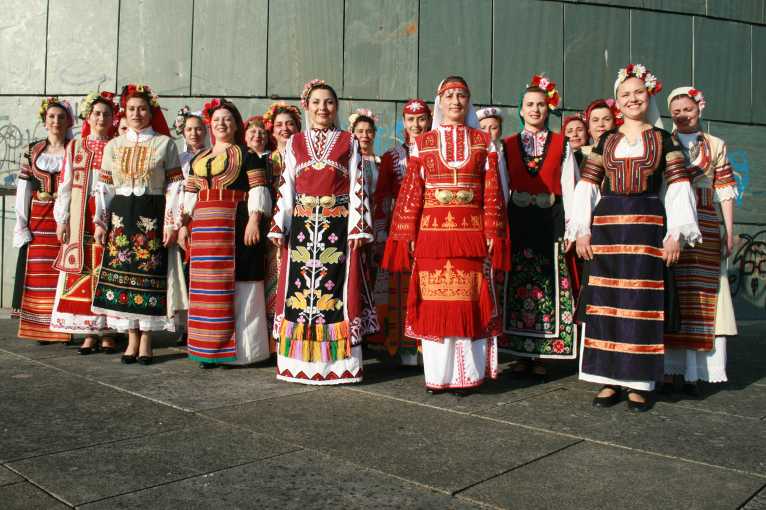 The 19-member women’s choir Bulgarian Voices Angelite will perform in Prague for the very first time. Since the choir was found in eighties, it has gained worldwide respect from renowned music critics. With their vocal skills they easily overcome the “cliché” of folklore. In the past, they collaborated with Disney film studios, Phil Colins or band Huun Huur Tu. They performed at the Nobel Prize ceremonies, New York Times magazine chosen their photo as a title one. Many of their albums were nominated for Grammy Award. The acoustics of the Salvatore Church is guarantee of unforgettable and meditative experience.