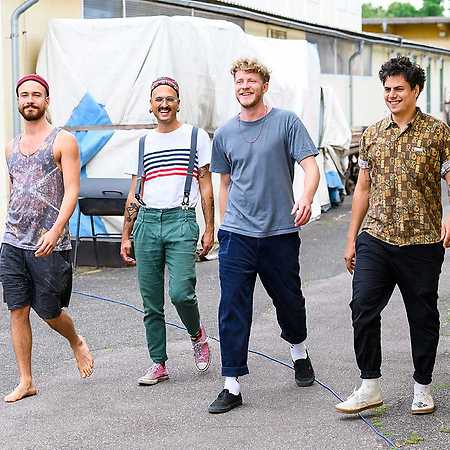 Bukahara is a Cologne-based Neofolk and Balkanfolk band. In 2009, the musicians played together for the first time. Before that they were partly traveling as street musicians. Three of the musicians had studied jazz at the Cologne Music Academy and knew each other from the time of their studies. They are all multi-instrumentalists.

Apart from Germany, the band also toured the Netherlands, Croatia, Turkey and Switzerland in 2014. In 2015 Bukahara was on tour in Ireland, England and Italy. In 2016 they went on tour in Germany with their CD Strange Delight. Bukahara performed at the Rheingau Musik Festival, Jazzfest Gronau, Fusion Festival, Isarinselfest in Munich and Utcazene Festival in Veszprém (Hungary).