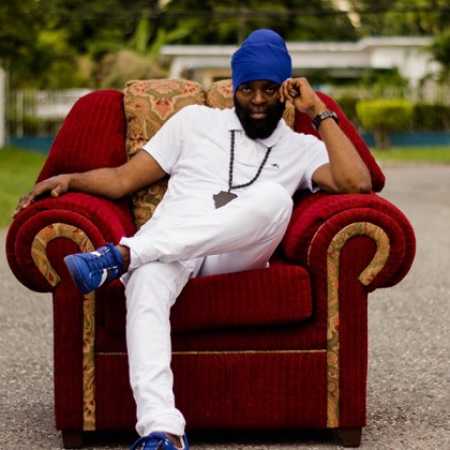 Bugle who’s real name is Roy Thompson is a singer from Jamaica. In 2000 he met with fellow dancehall artiste Oniel Bryan popular known as Elephant Man. This led to him started writing songs for Elephant man. In 2001 he was featured on his Good to Go tour. Bugle was also featured on BET’s 106 and Park and Appearance 2002 MTV Awards in Japan. After a short stint with Shawn Scott Music Group (SSMG), he left and team up with DASECA Production Group in 2007. This led to his first hit single What We Gonna Do. He followed it up with tracks such as Pearly Gates, Don’t Blame Life, Summa Time, Anything Goes, Doh feat. Serani and Supremacy (The Journey).