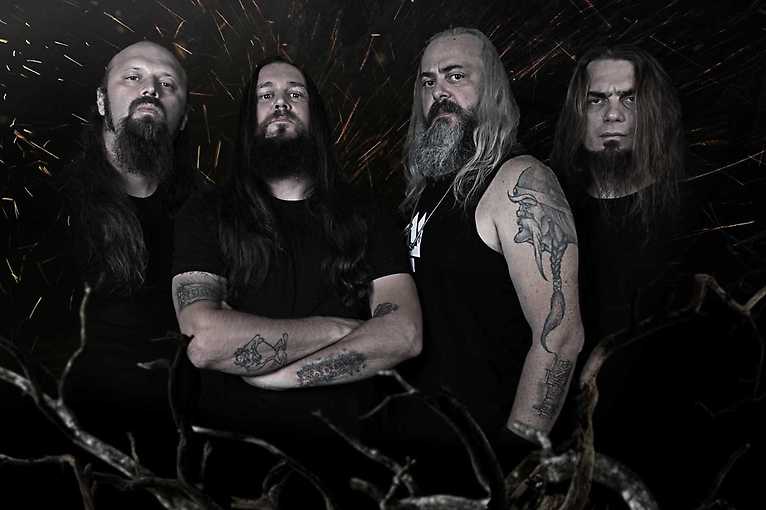 Bucovina – one of the most famous Romanian metal bands – will play a special concert in Warsaw celebrating the release of their latest album. Since 2000, Bucovina has been taking the listeners on a journey to the magical kingdom of Bucovina’s mountains and forests, filled with old knowledge and secrets. They incorporate elements of folk and black into their metal sound.During the concert in Voodoo their special guests will be Valhalore from Australia, Infinitas from Switzerland and Polish band Runika.

Based on elements of melodic death, power and symphonic metal, as well as folk music and film scores, Valhalore creates a musical tapestry of exalted sounds. Infinitas uses fantasy, historical and folk motifs to create their own melodic sound. Their most popular single, Skylla, was not only on the Swiss charts (19th place) for two weeks in 2018, but also took first place on Radio Sunshine Hörercharts. The Polish representation at the concert – Runika – has been creating since 2014. They play original songs inspired in the textual layer by stories and legends from all over Poland, Slavic and Germanic mythology and fantasy literature. Their music intertwines many genres, such as folk, gothic, power metal or classical rock.