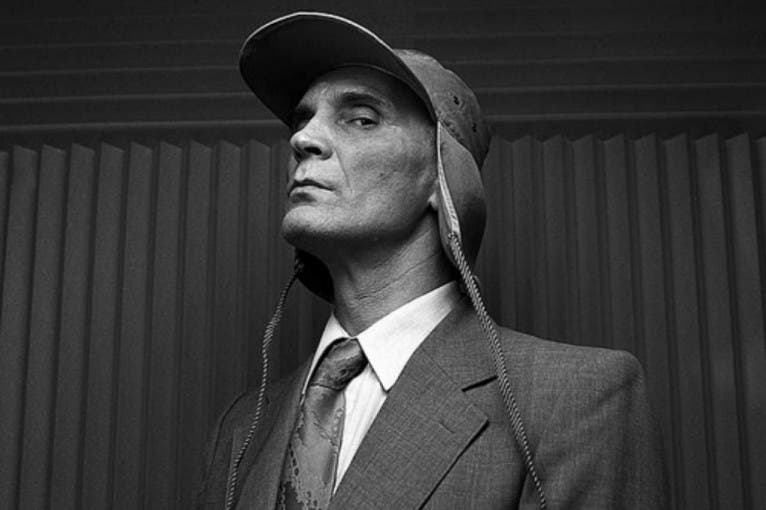 Brylfest is a festival dedicated to the work of Robert Maksymilian Brylewski, a vocalist, guitarist, composer and songwriter. He was a leader and co-founder of such bands as Kryzys, Brygada Kryzys, Izrael and Armia. The first edition of Brylfest took place in 2005 in Warsaw’s Stodoła club.

The idea that motivated the organisers of the festival at the very beginning was to popularise Robert’s rich artistic output and to reach out to young performers and artists – by making large club stages accessible, giving access to media promotion and the possibility of cooperation with the leaders of the Polish underground. Brylfest returns in 2019 on the initiative of the daughters of Robert, Sarah and Ewa. The foundation is to remain the same - “every year we want to remind the songs of the bands that were co-created by Dad, as well as promote bands that work hard on their own,” say the daughters. So far, 5 editions of the festival, which took place regularly in the years 2005-2010 (with a break in 2008), included bands such as Under The Gun, Ił-62, Alians, Power Of Trinity, Von Zeit Jack, Enchantia, King Shiloh, Konopians. This year, Lech Janerka, Marcin Świetlicki with the band Zgniłość and The Fruitcakes accepted the invitation to participate in the Festival. In accordance with the idea of the event, the finalists of the competition for young bands will perform: Fonogon, Pasażer, Green Roots.