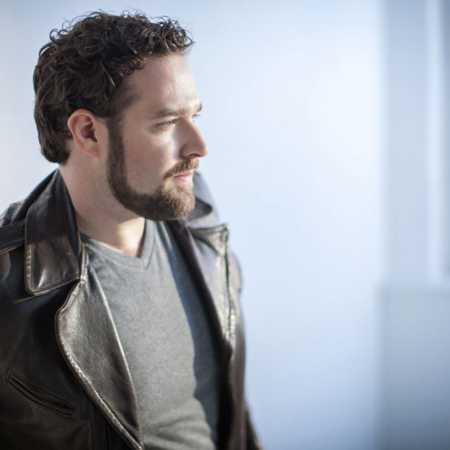 The new King of high C ", an American tenor Bryan Hymel will present in the Smetana Hall in Prague’s aria in which the characters, excels in the largest Opera metropolises. Bryan Hymel is known as one of the world’s fastest emerging stars. It belongs to the most popular pěvcům and is the bearer of many prestigious awards including the Beverly Sills Artist Award in the USA (2012), British Olivier Award for the portrayal of the role of Aenea (Berlioz: Trojans, Hey), Robert (Meyerbeer: Robert the devil) and Prince (Dvořák: Rusalka), Covent Garden (2013) and, most recently, the prices in the German Echo Klassik poll (2015) for the album Héroïque: French Opera Arias. This is his first solo album he recorded with the Prague Philharmonia and PHILHARMONIA-Villaumem Later in August 2014 in Prague for Warner Classics label, whose exclusive artist is from the year 2014.

Although Bryan Hymel with success already in 2010 as Don José (Bizet: Carmen) in Milan’s La Scala and Covent Garden in London, the Opera catapulted him another role for Olympus, Berlioz’s Aeneas in Trójanech: first he sang with success in the new production of Covent Garden for Jonas Kaufmann (premiere 25. 6.2012) and in December of the same year was hastily summoned to New York to after Marcellu Giordani, this role after the unsuccessful premiere he returned. Hymelův excellent performance monitor in live from the Metropolitan Opera 5. 1.2013, thousands of spectators around the world. Since then, is a guest of all major opera houses and concert halls of cities on both sides of the Atlantic. – Translated by Automatic service