Bryan Adams is a rock singer, guitarist, music lyrics writer and photographer. Among his best-known albums are Reckless, 18 til I Die, and Waking Up the Neighbours. Adams was awarded the Order of Canada (Order of Canada) and the Order of British Columbia (Order of British Columbia) for his contribution in the field of popular music and philanthropic work. In April 2006, he was inducted into the Music Hall of Fame during the transmission of Canadian Juno Music Awards. Since 1998 he also has a star on Canada's Walk of Fame. He was nominated for three Academy Awards and been nominated five times for a Golden Globe. 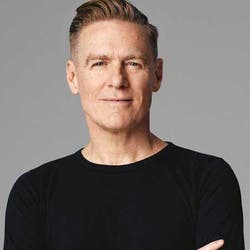 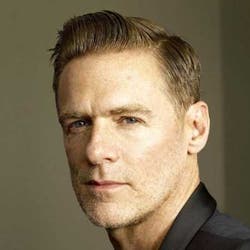 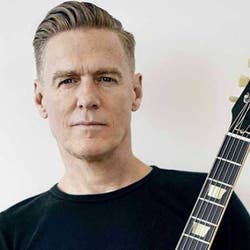 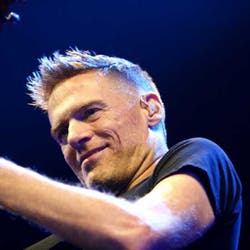 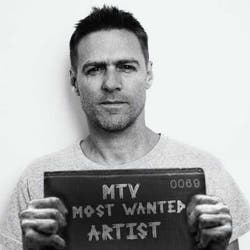 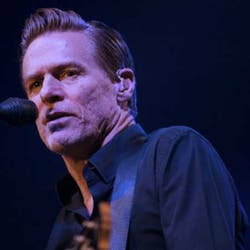