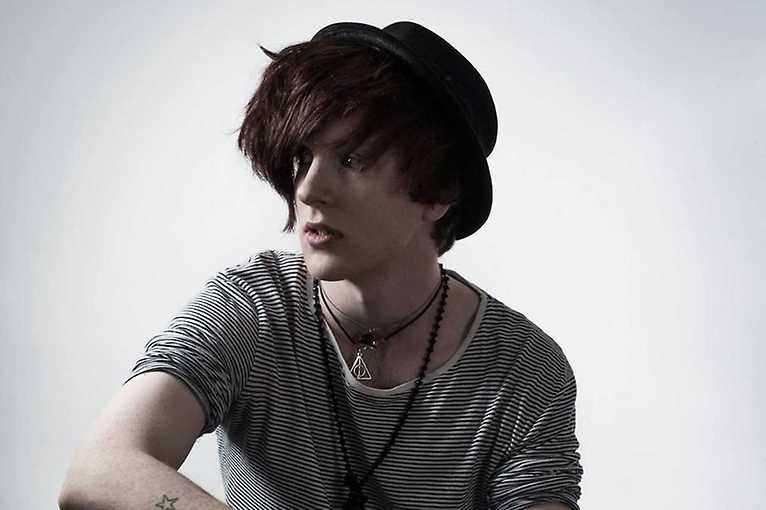 Irish singer/songwriter Bry has announced his return to Poland for a show in Warsaw this September. Bry has a unique relationship with Poland. After opening for Twenty One Pilots on their European arena tour in 2016, Warsaw stood out as a very special audience. Bry returned the following year to play a sold out headline show at Proxima. Now, after a 2 year break and lots of new songs, he’s back.