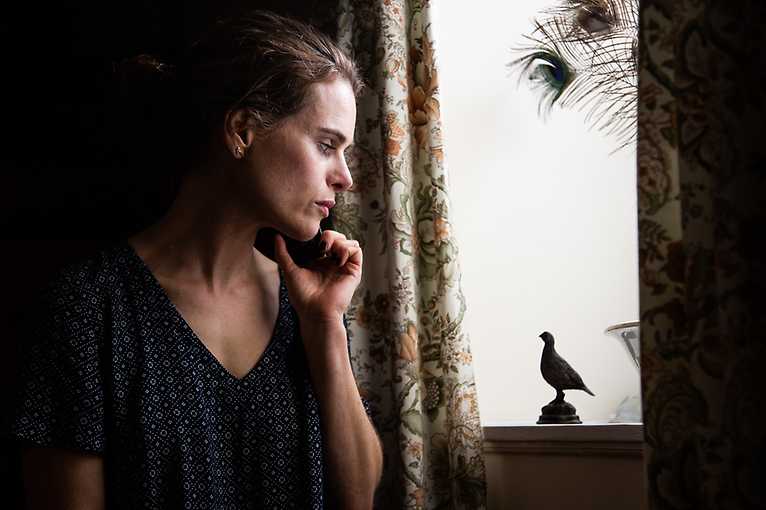 Screening of short films is a part of “16h Prague Short Film Festival”.

Once again, our festival cannot do without our annual brutally relaxing cocktail of films for fans of the bizarre, the twisted, and light suspense. As we peer into the home of a pair of praying mantises, anyone who knows a bit about them will know that harmony is not on the menu. Another, somewhat more explicit film, adds a whole series of progressive touches, while a German truck driver shares his “love” for his cargo (and more) in a sexy voice. Of course there will be a visit to a toilet stall, we will participate in a strange ritual with a goat, and we’ll take a close look at a urological anomaly. A special focus this year is on music: During an interview with an iconic metal band, we learn a little and lose a little; good old opera-singing August grows distinctively more harsh this year; and the cherry on top of it all is a musical survey of zombie apocalypses, exorcisms, the search for mysteries in the middle of the woods, or staring into circles.

Cubicle / Chloë Wicks / UK 2019 / 4 min – A woman takes a pregnancy test in a public toilet cubicle, but discovers she is not alone.

Landgraves / Jean-François Leblanc / Canada 2020 / 23 min – A young journalist goes into the deep woods to interview the heavy-metal duo Landgraves, who are recording an album for the first time since a murder conviction. His curiosity pushes him to follow the band deep into the forest just as a snowstorm arises.

Live Forever / Gustav Egerstedt / Sweden 2019 / 4 min – A musical love letter and tribute to the poor victims of horror films who didn’t make it to the sequel. In an anthemic song, the dead unite across genres and time.

Nox Insomnia / Guy Charnaux / Brazil 2019 / 7 min – A three-act epic about a seven-year-old boy who can’t sleep, thinking about his issues. He hears something coming from his parents’ room, some loud and disturbing noises. What could that be? A story about childhood, sex, and insomnia.

The Last Christmas in the Universe, aka Brutal Santa / David Muñoz, Adrián Cardona / Spain 2020 / 18 min – December 25 of next year. Humanity has gone to hell and only a few survive, eating each other. Santa Claus comes to bring toys, but in a world without good children, he will have to use them as deadly weapons.

Progressive Touch / Michael Portnoy / Rakousko, Nizozemsko 2020 / 13 min. – Can you fu*k to an irregular beat? Progressive Touch depicts three moody, absurdist love scenes in which the goal is to “improve” sex by complicating its rhythm and choreography. Sex as dance and as comedy. Enacted by three real-life couples, the dancers’ every explicit move is synchronized to a propulsive, unpredictable score that borrows elements from progressive rock, trap, and math metal.

A Stranger from the Past / Jan Verdijk / Netherlands 2020 / 5 min – When a mechanic opens the hood of a car, he accidentally awakens a dark force of nature.

Nightfall / Josefine Scheffler / Germany 2019 / 29 min – A long truck slices through the darkness. Trucker Ray has decided that this will be his last ride, but a solitary voice from the radio holds him back. Just then, he comes upon a blood-covered girl wandering down the road. Lost as she is, strolling through the darkness, he decides to take her with him. When he discovers that Ingrid has left a trail of destruction behind her and has nothing to lose, he begins to hope that she is the one to liberate him. But is he ready to leave his past behind and be free?

Mad Mieter / Marc Weis, Martin De Mattia / Germany 2019 / 6 min – In the 3D movie Mad Mieter, freely inspired by Roman Polański’s Repulsion, the protagonist is a praying mantis living in a bourgeois furnished apartment, where it comes to a cruel end after an initially delicate approach.

Takoyaki Story / Sawako Kabuki / Japan 2018 / 2 min – A girl who has always been attracted by takoyaki but has been hesitant eventually becomes addicted to it. Takoyaki (“octopus balls”) is a famous and very delicious Japanese street food.

The Thing That Ate the Birds / Sophie Mair, Dan Gitsham / United Kingdom 2021 / 12 min – On the North Yorkshire moors, head gamekeeper Abel discovers the thing that is eating his grouse. His blunt and violent response brings the menace back home, shattering his already crumbling relationship with his wife.