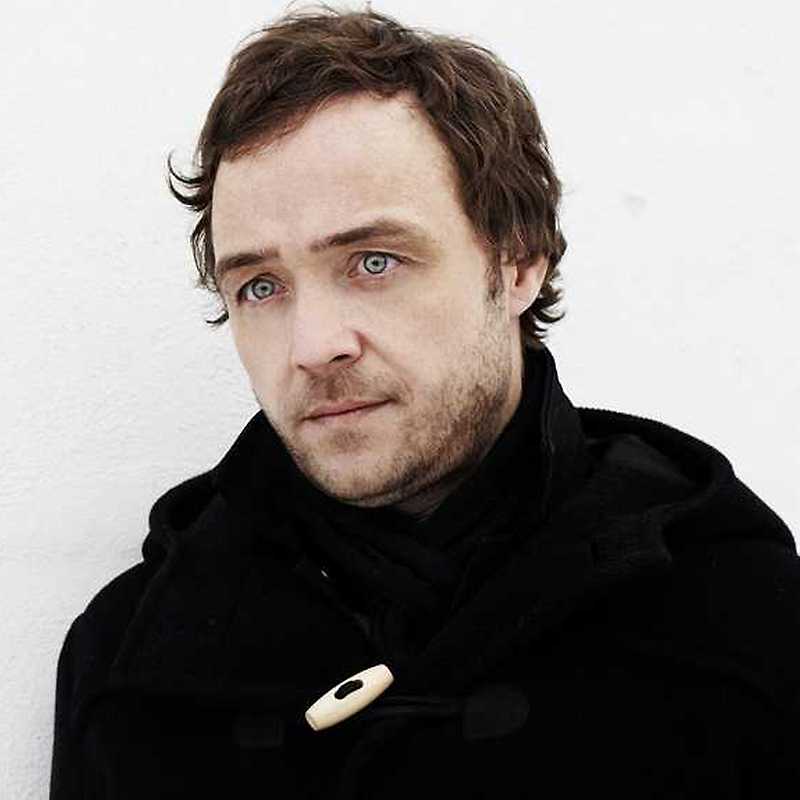 Bruno Pronsato began his musical career with his brother and some friends in the early 1990s in Germany as a member of the punk hardcore band Voice of Reason, in which he played drums. His first album was released in 2003 for the Orac music label, which also appeared on Silver Cities' first album.

Bruno releases his music under the pseudonym Osvaldo or Archangel, combining traditional acoustic instruments with electronics, and is a member of several other projects. Probably the best known is the deephouse duo Public Lover, collaborating with his wife, singer Nina Leece. Another project is Half Hawaii, which participates with Berlin DJ, producer and studio colleague Sammy Dee.