Bruce is an American singer-songwriter who also records and performs with the E Street Band band. He received critical acclaim for his early 1970s albums and attained worldwide fame upon the release of Born to Run in 1975. He has recorded both rock albums and folk-oriented works, and his lyrics often address the experiences and struggles of working-class Americans. Born in the U.S.A. (1984) is Springsteen's most critically acclaimed and commercially successful album, proving him to be one of the most successful rock figures of the 1980s. It was certified 15 times Platinum in the US and has sold 30 million copies worldwide, making it one of the best-selling albums of all time. 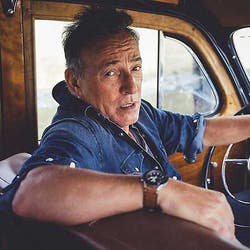 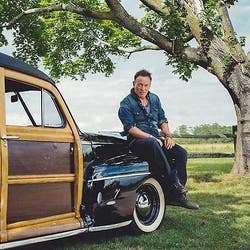 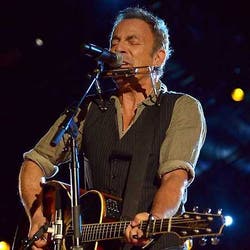 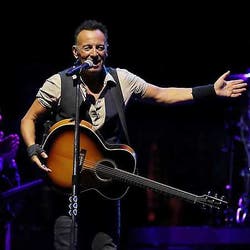 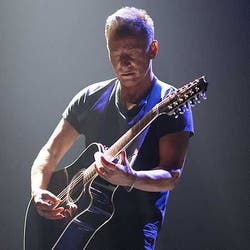 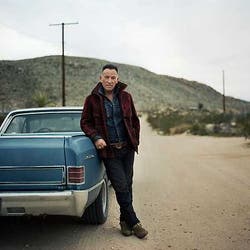 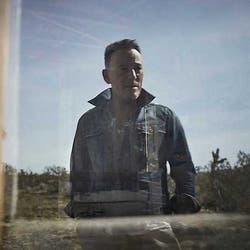 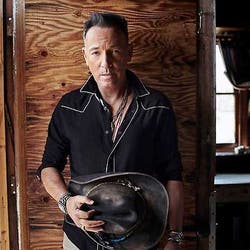