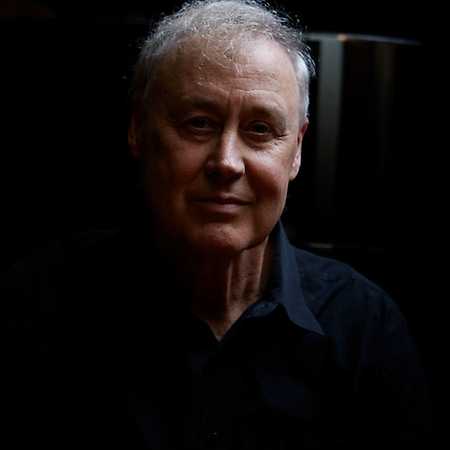 Bruce Hornsby  The Way It Is

Bruce Randall Hornsby is an American singer-songwriter and pianist. He draws frequently from classical, jazz, bluegrass, folk, Motown, gospel, rock, blues, and jam band musical traditions. His recordings have been recognised on a number of occasions with industry awards, including the 1987 Grammy Award for Best New Artist with Bruce Hornsby and the Range, the 1990 Grammy Award for Best Bluegrass Album, and the 1994 Grammy Award for Best Pop Instrumental Performance.

Hornsby has worked with his touring band Bruce Hornsby and the Noisemakers and his bluegrass project with Ricky Skaggs and has worked as a session and guest musician. He was a member of the Grateful Dead from September 1990 to March 1992, playing over 100 shows during that period. His 21st album, Absolute Zero, features collaborations with Justin Vernon and Sean Carey of Bon Iver, Jack DeJohnette, Blake Mills, yMusic, The Staves, and Brad Cook.