Monika Brodka is a unique phenomenon on the Polish, and not only, music scene. The singer began her career as a teenager in the third edition of Idol, which she won. On the wave of this success she released two albums, from which come such hits as Miał być ślub or Miałeś być. The real breakthrough for the artist came in 2011 thanks to the album Granda, which turned out to be a redefining moment for Brodka and immediately the first serious breeze of authorial art-pop on the Polish market. Another success was the release of Clashes in 2016, which exposed another face of the singer as the author of climatic, based on intricate folk arrangements of compositions. The album was considered almost unanimously the most important Polish premiere of that year. 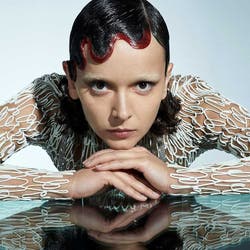 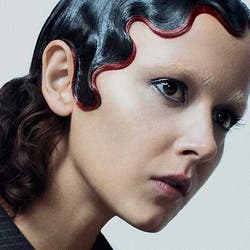 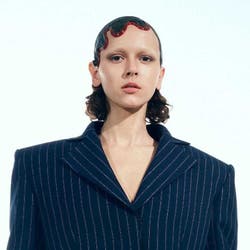 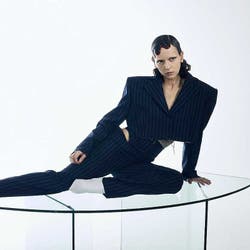 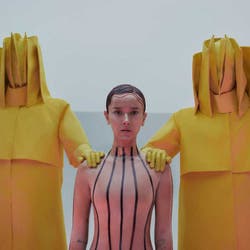 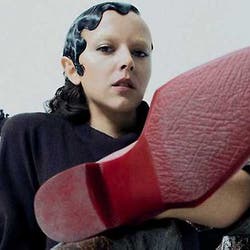