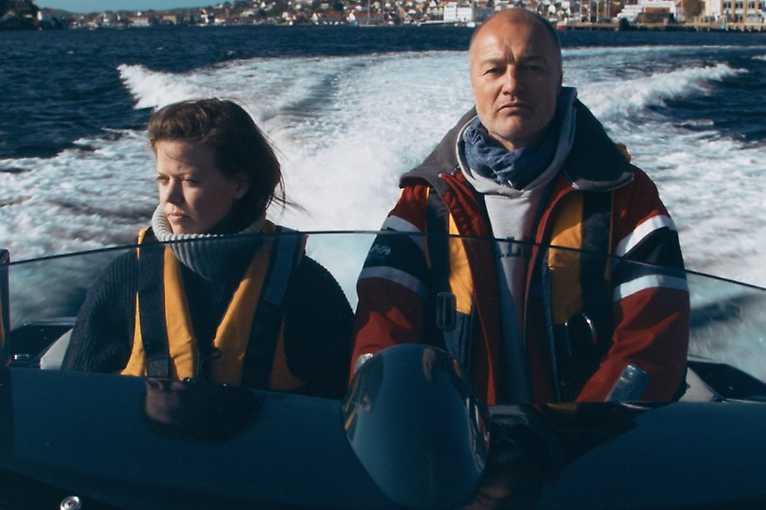 Fish / Ingrid Liavaag / Norway 2019 / 14 min. – Problematic skin is one of the most painful things. Are you saying it’s not physical? Nonsense, people can feel it and it can change them. Sarah’s skin resembles fish scales. She’s lonely and lost and she can’t fit it in her own family. She’s attracted by the sea. Maybe that’s where she could feel like fish in the water.

Such a Beatiful Town / Marta Koch / Poland 2019 / 8 min. – This animated film depicts a protagonist who’s tormented by her surroundings whether it be people or animals. As if the entire town hated her. Is it still such a pretty town, though? An animated film that works intensely with color, eroticism, fear, and yearning.

In This Land We’re Briefly Ghosts / Chen-Wen Lo / Myanmar 2019 / 16 min. – A film focusing on the topic of child soldiers during the time of war in Myanmar. 12-year-old Su Su Myat and her brother desert but they are caught and imprisoned. Is it possible to escape drastic circumstances when you’re only a child?

Slanted Girl / Mathilde Delaunay / France 2019 / 27 min. – Witch leaves a mysterious bird in a pub. The bird becomes the catalyst for Aude who takes it on a journey through a snowy landscape. Poignant film shot in the 16mm format, a metaphorical setting with a western flavour.