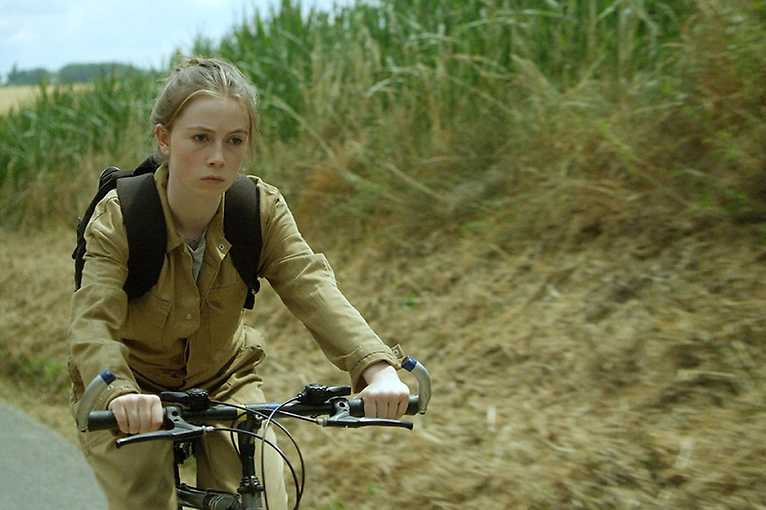 Dawn / Valentine Lapière / France 2019 / 16 min. – Coming of age film about a 14-year-old Kim who ends up in juvenile detention somewhere in the countryside. She fights her fellow inmates and also her own anger and the loss of freedom which she finds in her personal time when she works on a farm.

Fireworks / Nikita Grushin / Russia 2020 / 18 min. – City at night. The lights are shining, blinking, and gilding us on the journey in a van. A group keeps separating. Stylistically captivating film unique with its camera which gets uncomfortably close to a protagonist who’s about to commit a terrorist attack.

Exam / Sonia K. Hadad / Írán 2019 / 15 min. – Today is especially difficult for this Iranian girl. There is a big exam coming up in school. And nothing escapes the strict gaze: the phone, the curling iron, the hidden cigarette. The pressure these girls are under is difficult not just mentally but also physically.

Ant / Mischa Meyer / USA 2018 / 13 min. – While people protest in the streets against police brutality, a group of teenagers decides to loot a comic book store. A feature debut by a director of ads and video spots impresses with its compelling visuals but also presents a topic that is more current today than when the film originated.