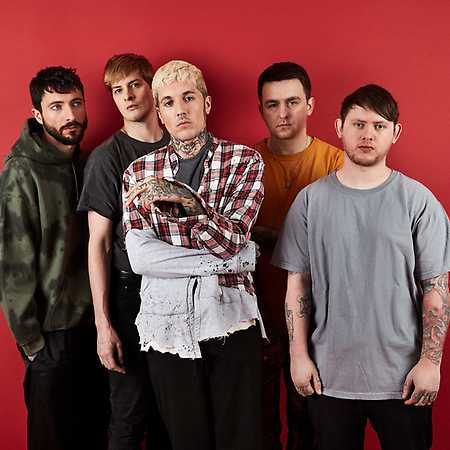 About Bring Me The Horizon

Bring Me the Horizon is a British metalcore band from Sheffield, Yorkshire, who formed in 2004. Bring Me the Horizon consists of lead vocalist Oliver Sykes, lead guitarist Lee Malia, rhythm guitarist Jona Weinhofen, bassist Matt Kean and drummer Matt Nicholls. They are currently signed to Visible Noise Records in the UK, Epitaph Records in the US and to Shock Records in Australia. Their music has been said to be influenced diversely by grindcore, death metal, and emo. Their earlier work is noted for its strong influence from American metalcore bands. They have released six studio albums and two EPs.

GoOut.net > Artists > Bring Me The Horizon
I want a voucher