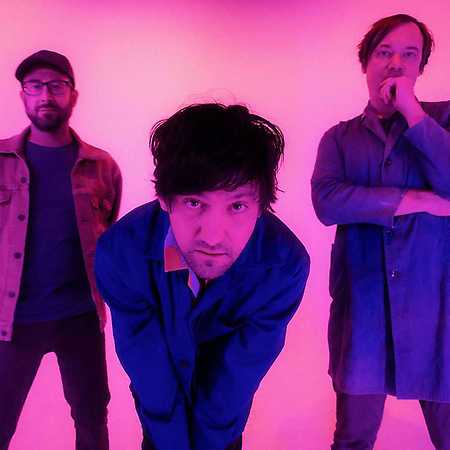 Bright Eyes is a band project from Omaha, Nebraska, founded in 1995 by Conor Colonel. The band was initially founded as a one-man project. Mike Mogis and Nate Walcott joined later. They released many albums through the independent label Saddle Creek. Among other things, they released the album Fevers and Mirrors (2000). – Translated by Automatic service