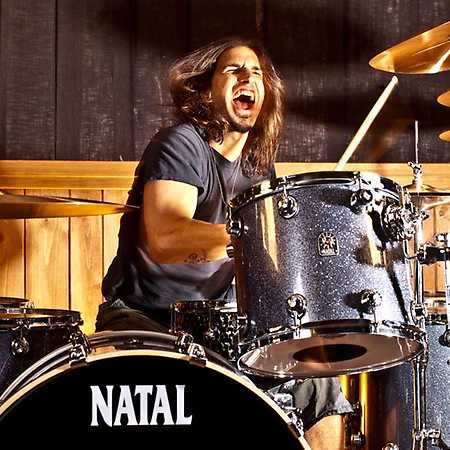 Brian Tichy is an American musician, songwriter and record producer, best known as having been the drummer for Whitesnake, Billy Idol, Foreigner, and Ozzy Osbourne. He was the drummer of Whitesnake from 2010 to 2013. Tichy began playing drums at age eight and started playing guitar at age 12. His earliest influences include Kiss with Peter Criss as his main influence, Led Zeppelin, Iron Maiden with Nicko McBrain, Aerosmith, AC/DC, and Van Halen. His surname means silent in Czech and Slovak. In 2015, he became a full-time member of Operation: Mindcrime and The Dead Daisies.