Breton is film. Breton are sound. Breton are like audio and audio-visual dissection, deconstruction and retake popular culture. Originated on squatových rave music and experience the main creative brain Romana Rappaka band of post-communist Poland, where were the norm pirate cassette compilations with bands like Portishead, NWA, Guns'n'Roses and Michael Jackson.

His debut album 'Other People's Problems' by themselves produced, - a fascinating mix of chopped-up pop songs, restless hip-hop and hard electronics - originated in the study of the Icelandic Sigur Ros and perhaps also due to the warmth and weight. Hauschka recorded loop, Thomas Hein from These New Puritans and hip-hop legend Harry Love did mix in three songs. The result is a technically complex but miraculously compelling album which equates to Rappak Portishead and Quincy Jones. 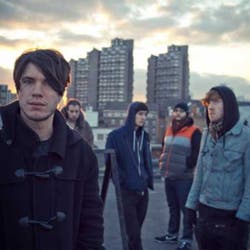 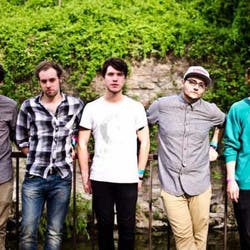