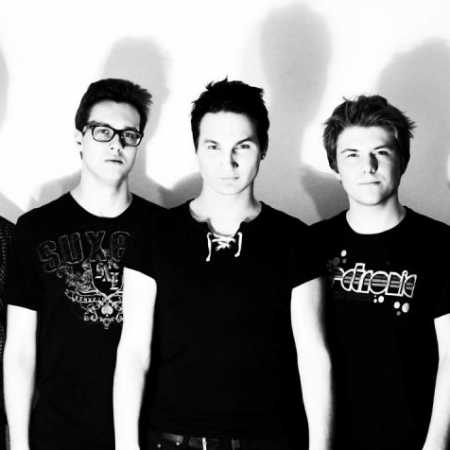 About Break The Rules