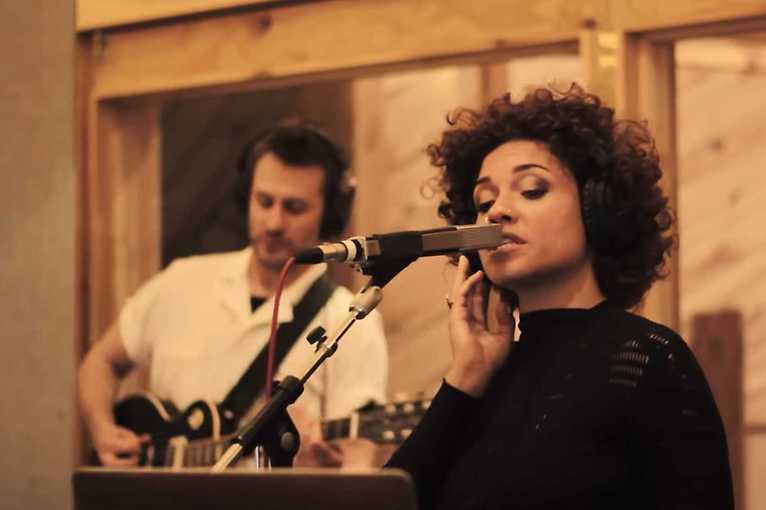 Brass Against is a collective of artists led by Brad Hammondson, which aims to create a musical protest, calling on fans to act. The band combines rock and harsh hip-hop to play music that is strong and politically reinforcing. Their repertoire includes covers such as Rage Against the Machine, Living Colour, Public Enemy, A Tribe Called Quest, Kendrick Lamar, Fugees and many other artists.

Brass Against  Bulls on Parade