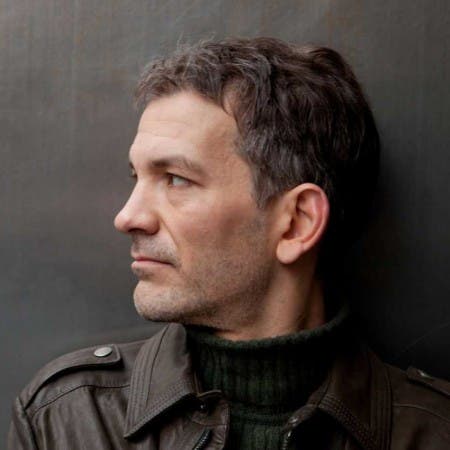 One of the most lyrical and intimate voices in contemporary jazz piano, Brad Mehldau has received critical acclaim as a solo artist, bandleader, and composer, and has been noted for his groundbreaking re-imaginings of 20th century popular songs by the likes of The Beatles, Radiohead, and Nick Drake.