Nicolas Pablo Muñoz, better known as Boy Pablo, is a Norwegian indie pop musician from Bergen. He released the EP Roy Pablo in May 2017, which includes the song Everytime. In March 2018, the single Losing You was released. It was followed by first shows outside Norway and a tour through Europe. Although Muñoz records and produces all his music mainly on his own, he plays in his live band with former classmates. The band toured the United States and Canada in July 2018. 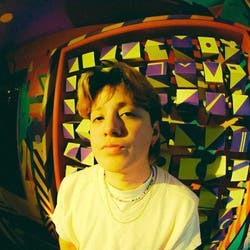 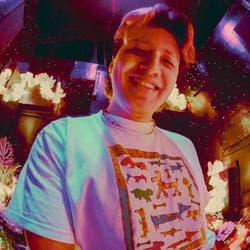 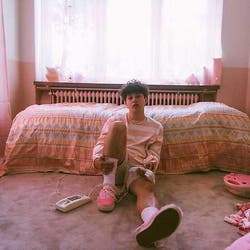 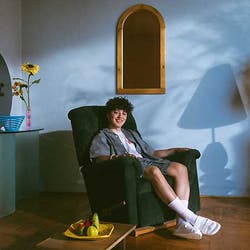 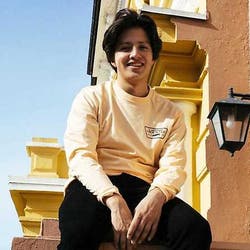 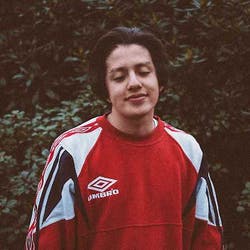 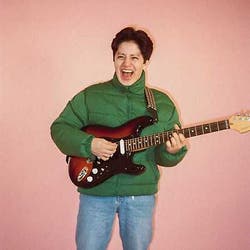 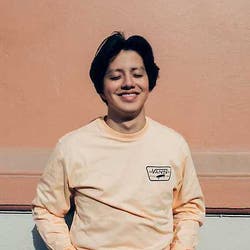