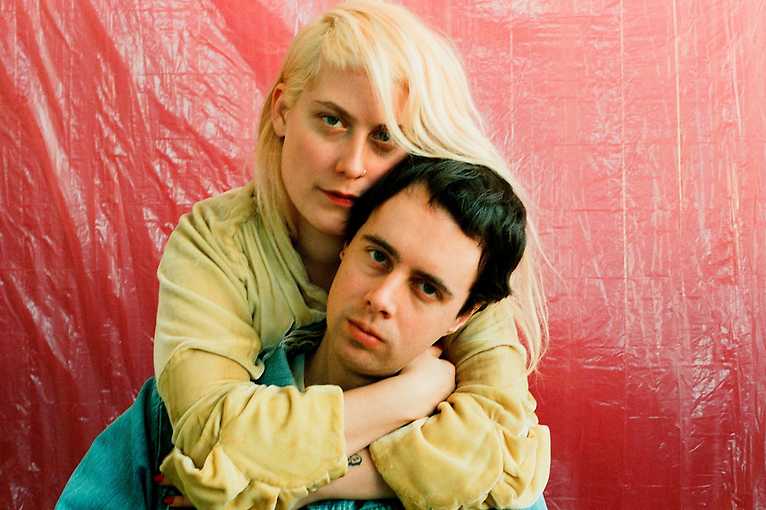 Boy Harsher will appear for the first time in Warsaw, at the only concert in Poland, to promote its second album release Careful. The duo consisting of Jae Matthews and Augustus Miller is currently one of the most popular representatives of minimal synth, although they describe their music simply as “dark electronics”. Careful was released in February 2019 and the band set off for an almost entirely sould out tour of Europe and North America, filling, among others, such venues as Berlin’s Berghain. On November 30th, the band will visit Warsaw for the first time as part of the Distorted Club series.

Boy Harsher was founded as Teen Dreamz in 2013, in Northampton, Massachusetts, USA. In 2014 the duo released their first EP Lesser Man, and in 2016 the first album entitled Yr Body is Nothing, completed with an EP Country Girl in 2017.