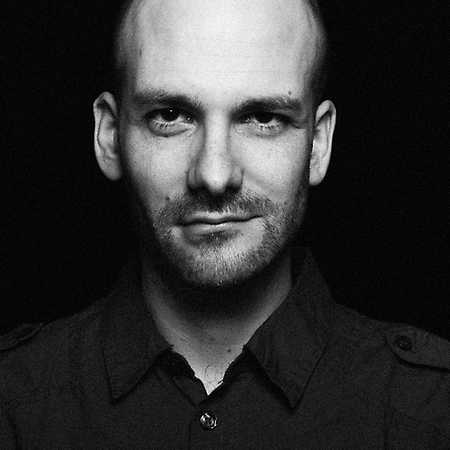 Bottin, born as Guglielmo Bottin in 1977, is a producer, DJ and sound designer based in Venice, Italy. He spent his youth with old Italian Giallo soundtracks and 70s Italo disco. Today, this reflects in his sound as a free vibe and some kitsch.

Bottin’s seminal releases include Fondamente Nove on Eskimo Records in 2008 and No Static on the American Italians Do It Better imprint in 2009. Bottin soon found himself at the forefront of the contemporary disco scene with his Horror Disco concept album that appeared on the British Bearfunk Records imprint and garnered critical acclaim for its display of Italo delights. The album is full of Moroder-esque bass lines that inspire to dance.

In 2010 Bottin released Galli/Piazza Venezia through Eskimo Recordings, an Italo disco record he produced alongside Ridion and that transform the signature Italo sound to a house dance floors anthem. Not much later, Nang Records released Discouversive Diversions, a collection of Bottin’s remixes for artists such as Lindstrom, In Flagranti and many more.

In 2011, Bottin’s Discocracy single appeared through Eskimo Recordings as well as Aztaro, a collaboration of Bottin, Justus Köhncke and Rusty Egan of Visage.

With an exhausting touring schedule covering more than 20 countries and four continents, Bottin’s reputation as both a producer and a DJ has steadily grown. Bottin’s sets are an unpredictable journey through cosmic disco, Italo rarities and deep funk: a reckless blend of retro-futuristic sounds and contemporary electronica aiming to make the dance floor move.