After the debut single Niederlage in December 2016, Botschaft finally released their second single Sozialisiert in der BRD on the Augsburger Independent label Kleine Untergrund Schallplatten in 2018. In February 2019, they released the accompanying album on Tapete Records. Their style of music moves in the realm of Sophisti pop. The shimmering guitar sound, synth pads and supercooled vocals are reminiscent of Blumfeld/ Kante or even Kraftwerk. British influences from bands like Prefab Sprout, The Wake or New Order can also be heard, all of which is paired with socially critical lyrics. 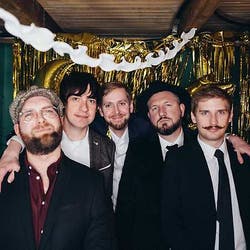 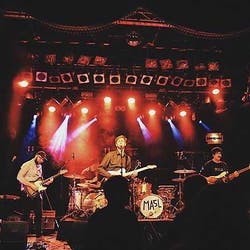 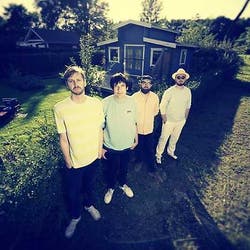