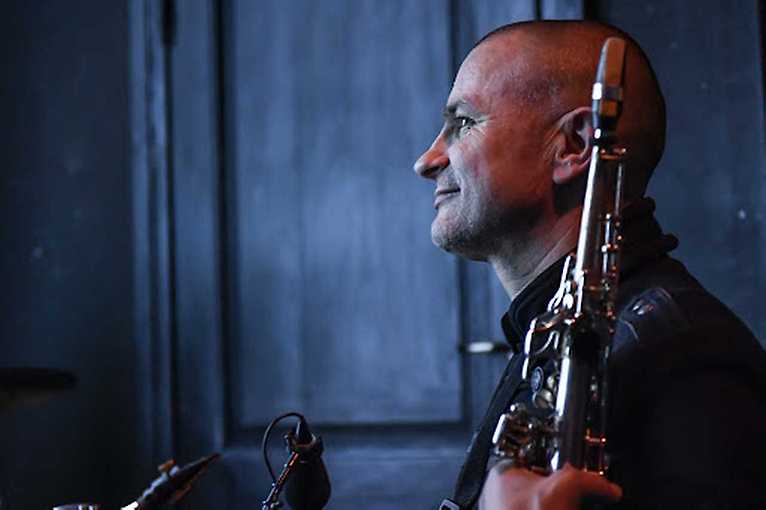 BOTO slowly returns to reality and resumes the cycle of Thursday’s meetings. In a slightly modified formula so far – it will not be a jam, it will not be a concert, but it will be a meeting of two musicians willing to dialogue with each other.

Irek Wojtczak – saxophonist, improviser, arranger, unpredictable creator, escaping unambiguous definitions of music. He has perfectly fitted into the Polish music scene where as a leader, sideman or soloist he recorded over forty albums. He has been appreciated by leading American critics of All About Jazz and The New York City Jazz Record magazines such as Karl Ackermann, C.Michael Bailey, Budd Kopman or Ken Waxman. The song from the album Irek Wojtczak Folk Five was released on a sampler attached to the British music monthly The Wire (November 2015).

Kamil Piotrowicz (born 07.08.1992) – pianist and composer. Nominated for the Fryderyk 2019 and Fryderyk 2017 awards for his own albums Product Placement and Popular Music together with Kamil Piotrowicz Sextet. He graduated with honours from the composition class of Professor Leszek Kułakowski at the Academy of Music in Gdańsk and from the Rhythmic Music Conservatory in Copenhagen. Winner of many jazz festivals and competitions, including Jazz Nad Odrą (Individual Composition Award), Krokus Jazz Festival (Grand Prix), Blue Note Jazz Competition (Grand Prix), National Review of Jazz and Blues Bands in Gdynia (Grand Prix). He received a number of cultural awards, including the West Pomeranian Cultural Award “Pro Arte”, “Young Creator of Culture” of the City of Gdansk and a nomination for “Pomeranian Artistic Hope”. Creator of the international Idealistic Festival and the independent record label Howard Records. He is a leader and member of Kamil Piotrowicz Sextet, LAWAAI, Wojtczak / Piotrowicz, HAŁVAA.