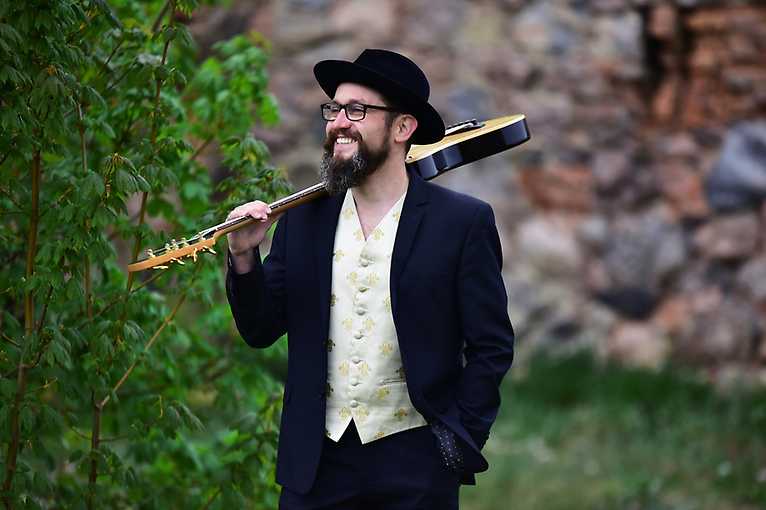 Piotr Jankowski together with Maciej Sikała and Mariusz Bogdanowicz co–created the Tri–City jazz community in the 70’s and 80’s. Winner of the Jazz Junior and Golden Tarek competitions. He is one of the founders of bands such as Time Quartet, Big Band Gdańsk and New Coast. In the 1980s, together with Antyquintet, he left for Germany, where he began his studies in Hamburg at the Faculty of Jazz. During this period, during local concerts he had the opportunity to cooperate with such stars as Clark Terry, Fredie Habbard, Woody Show, Johnny Gryffin. Also in Hamburg, he started cooperation with Włodek Pawlik, founding together with Zbigniew Wegehaupt “Włodek Pawlik Trio”. In Poland he is known mainly as a drummer and co–founder of the band New Life, whose singers included Mieczysław Szcześniak and Natalia Niemen. His last jazz project is the ASAF quartet, which also includes the band: Maciej Sikała, Joanna Gajda and Michał Baranski. He has recorded over 30 CDs and participated in numerous TV and PR programmes.