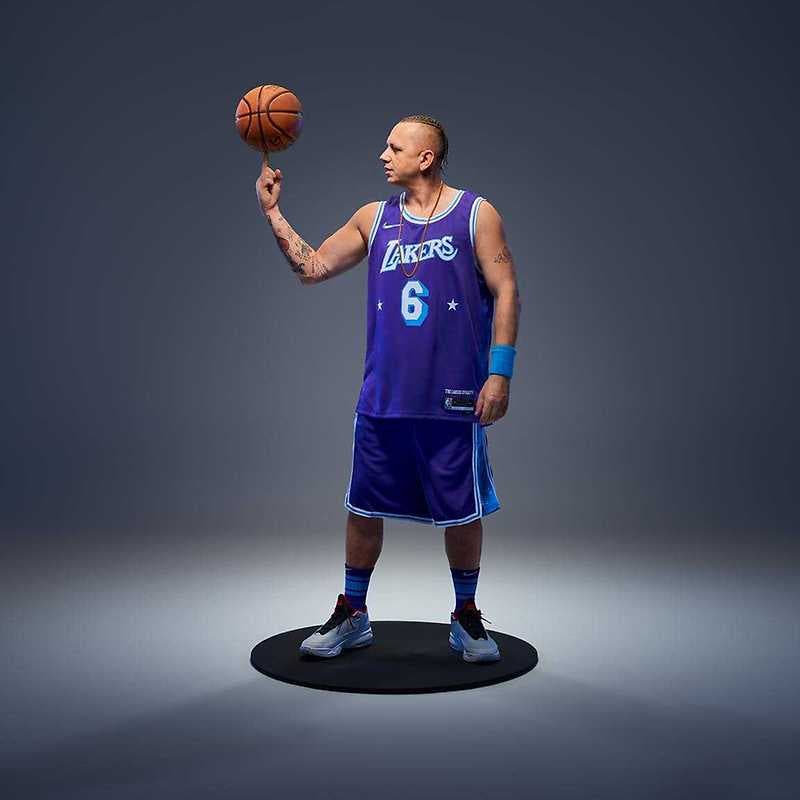 Borixon is one of the most active Polish rappers – he started his career in 1996, making his debut while co-creating the band Wzgórze Ya-pa-3 with the album Centrum, currently classified as a classic of the genre in Poland. Together with the band he recorded 5 albums – Centrum, Trzy, Ja mam to co ty, Precedens and Stara Szkoła rapu, he was also nominated for the Fryderyk – most prestigious Polish music award. He has been leading a solo career since 2001. He was also a member of the freestyle line-up Gib Gibon Skład and the LWWL collective from Kielce. In 2015-2016 he was part of the band Gang Albanii.

His latest project is Chillwagon – a studio and initiative supporting young rappers, as well as a supergroup. The project has gained great popularity since its inception in 2018 – they are shouted out by many as the strongest group of Polish trap music, and all their collaborative tracks reach millions of views on YouTube.