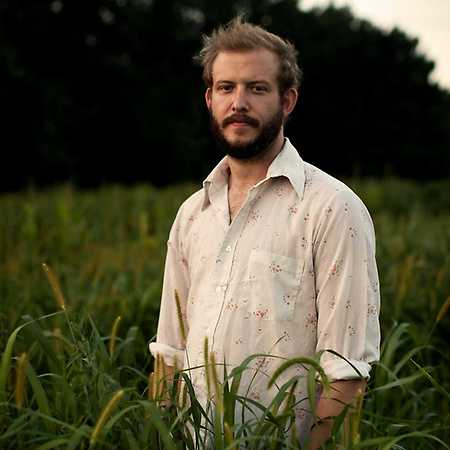 Bon Iver is an American indie folk band, whose frontman, the author and producer of most songs, is Justin Vernon. The first album For Emma, Forever Ago, which was recorded almost entirely by Vernon himself, was released in 2007. In 2009 they followed up the first album with the four-track EP Blood Bank. For their second studio album, Bon Iver, Bon Iver (2011), they won the Grammy awards for Best New Artist and Best Alternative Music Album. They released their third album 22, A Million to critical acclaim in 2016 and their fourth album i,i on 2019.