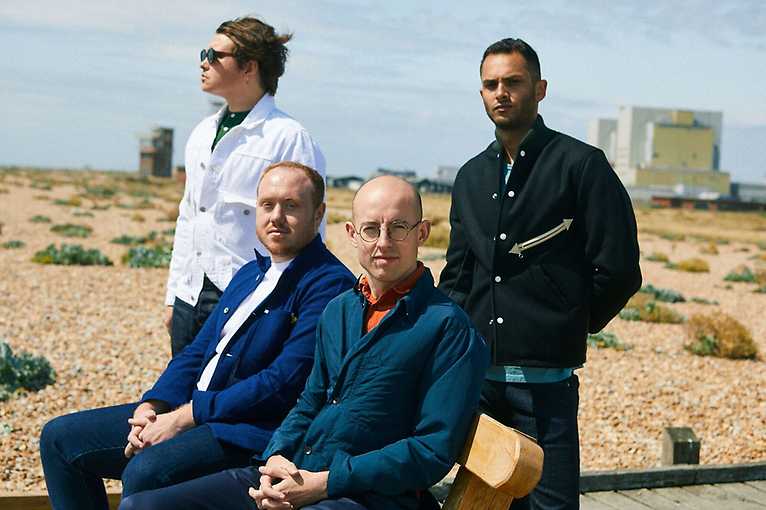 The British band Bombay Bicycle Club will perform in the Czech Republic for the first time. They will bring brand new release “Everything Else Has Gone Wrong” to Roxy, Prague on March 16 2020 after five years long hiatus.

They released two singles so far – catchy Eat, Sleep, Wake (Nothing But You) with a storytelling music video about how the band members missed each other. The second single Everything Else Has Gone Wrong was the last song to be written for Bombay Bicycle Club’s fifth album, and it makes perfect sense that it gives the record its name. “It seemed to encapsulate everything the album is about,” says singer/guitarist Jack Steadman. Support will be provided by the British band Kawala.