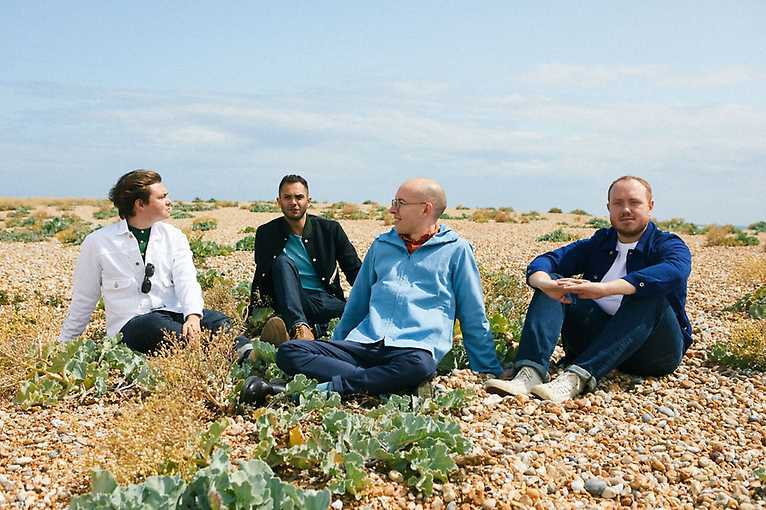 British indie rock band Bombay Bicycle club returns to Poland after six years. During their first club concert in Poland, the band will present new material from their upcoming album and the most popular songs from their previous albums.

After a successful concert at Orange Warsaw Festival in 2014, the musicians decided to return to Warsaw as part of their latest tour promoting the upcoming album Everything Else Has Gone Wrong. The concert in Warsaw Proxima will be their first concert on tour and the only one in Poland. A decade has passed since their debut album I Had The Blues But I Shook Them Loose, which prompted the artists to decide to reactivate the band after a few years of break. The return to playing together resulted in new album material and a tour promoting it.

The musicians from Bombay Bicycle Club enrich their sound range with each album. Since the release of their first album, they have already managed to turn to acoustic playing to turn again to stronger guitar riffs and loops. The fifth and latest studio album of Bombay Bicycle Club is – as the band itself says – an album for all those who resort to music in times of crisis. The main idea here is consolation, achieved by listening to the music and the sense of hope it brings.

As part of the support, the British band Kawala will perform in front of Bombay Bicycle Club. The sound of the band is a mixture of indie folk, electronics and afro-beat rhythms. They have gained the greatest popularity by participating in the famous recording series of the channel Mahogany Sessions.