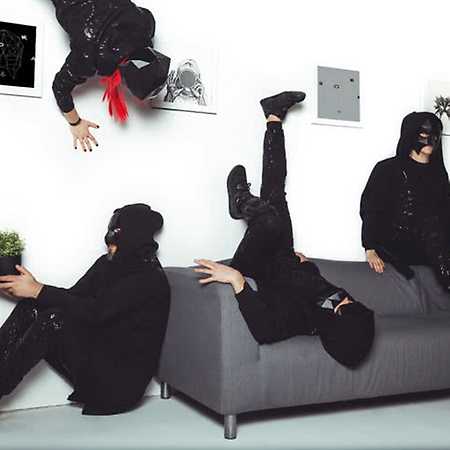 The band, whose composition remains an absolute secret to this day, has made ambitious pop on unprecedented heights and instantly dominated the Polish music scene. Three years of activity and two brilliant albums, which already dominate the compilations of the best albums of the decade. From the very beginning it is known that Bokka is not an ordinary group. It is a phenomenon that can not be compared with anything.