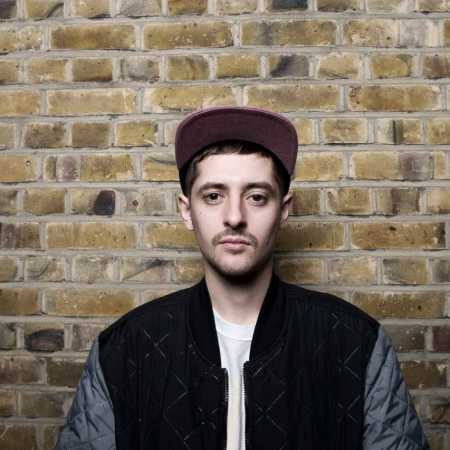 Alex Bok Bok Sushon aka water began to ripple the London music scene as a multi-genre DJ in 2004, looking for parallels between Grimm, house music from Chicago to South Africa, techno, osmdesátkovou electronics, funk and a variety of many other genres. Its broad scope and laid the foundation for the brand Night Slugs, which Sushon founded in 2008, together with a kindred spirit named L-Vis 1990. First as a club night, later transforming into music publishing, has become a major player in the global club scene and sends into the world of new, fresh names like Mosca, Jam City, Girl Unit or Egyptrixx. Bok Bok arrives in Prague to present the hottest, genre diverse material with the signing of Night Slugs, which together with him in recent years accounted for example, Tom Trago, charismatic vocalist Kelela and many others.