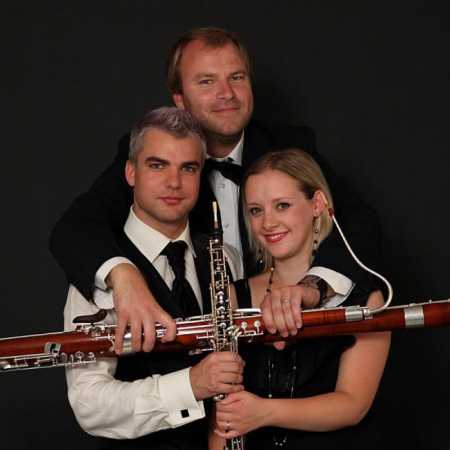 Young progressive trio Bohemia was founded in 2006. The motive of its members was to broaden its scope from solo, symphonic and operatic activities of the area of chamber music. The focus of the repertoire of music of the 20’s century (French and Czech), but also the music of the old masters of the classical period. The file is also dedicated to contemporary music, so he formed a partnership with several contemporary authors. – Translated by Automatic service