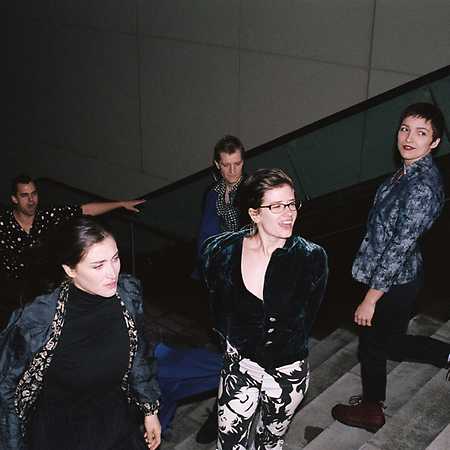 Bodega  How Did This Happen?!

New York art-punks Bodega have announced a brand new 2019 tour. Name Escape is the latest single from their debut album Endless Scroll, which came out in July. Endless Scroll was met with rave reviews from the likes of Observer, Guardian, Independent and more. Recalling the rich history of New York’s musical heritage whilst keeping its sight on the future, Endless Scroll revitalizes the rock and roll vocabulary under the influence of post punk, contemporary pop, hip-hop, kraut rock, and folk-derived narrative songwriting.