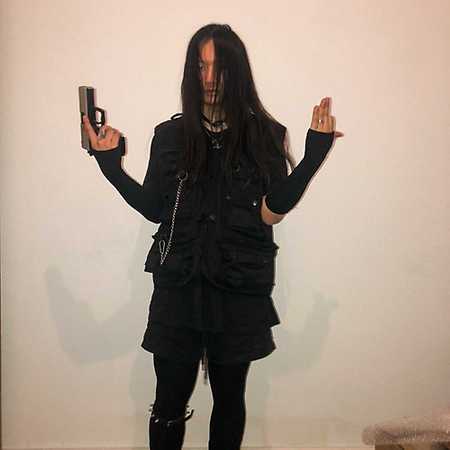 bod [包家巷] is an audiovisual artist from Tucson and based in Berlin who has released on Zoom Lens, Quantum Natives, Knives and most recently Danse Noire. Their work can be generalized to be theoretics on the technological and psychological, while individual units of releases and performance move deeper into the ever dissolving boundary between art and the rest of life. Most recent focus has been on sound artworks, but in the past bod produced as a typographer and a photographer.

bod talks inspiringly about their/art in general, on platforms across the spectrum. bod’s philosophies tend towards approaches of conceptual art which translates to a vivid, hyper colour and generous sensory experience. bod uses multiple similar pseudonyms across their output, and is focused on performative sound works right now, though continues to maintain several online visual platforms for digital/web art.