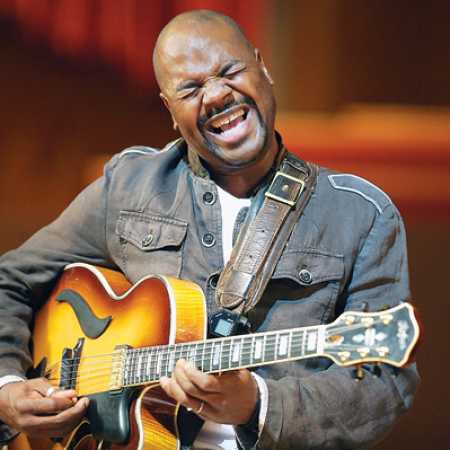 Bobby Broom is an American jazz guitarist, composer and music educator born and raised in New York City who relocated to Chicago, which has been his home town since 1984. Broom performs and records with his group The Bobby Broom Trio and his organ group, The Bobby Broom Organi-Sation. While versed in the traditional jazz (bebop and post-bop) idioms, Broom, like many current artists, draws from a variety of American music forms such as funk, soul, R&B and the blues to create his style.