Boban Marković Orkestar is probably the most recognized orchestra from Serbia. They made music for films of Emir Kusturica, who in cooperation of Goran Bregovic has shown the serbian music to the world. Boban Marković became internationally known when he was invited by the award-winning film director Emir Kusturica and the musician and composer Goran Bregovic to record the music for the soundtrack of the films Underground and Arizona Dream. In 2014, the British Songlines magazine placed him on the list of the 50 best instrumentalists in the world as the only trumpeter – an important award for the Serbian Boban Marković. The band has released 14 albums in the past 20 years. 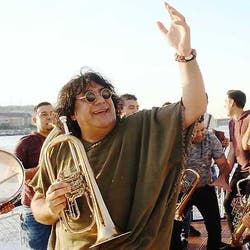 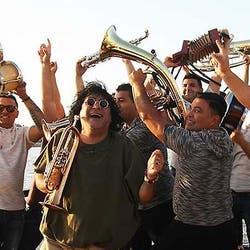 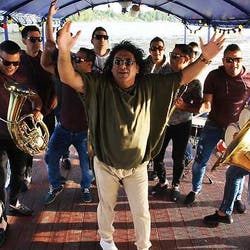 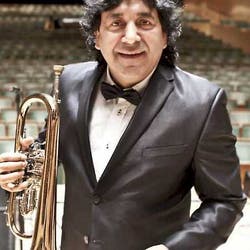 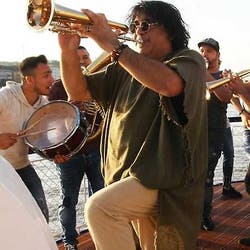 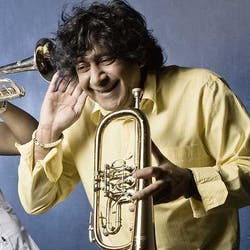 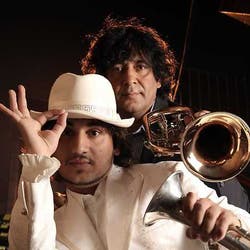